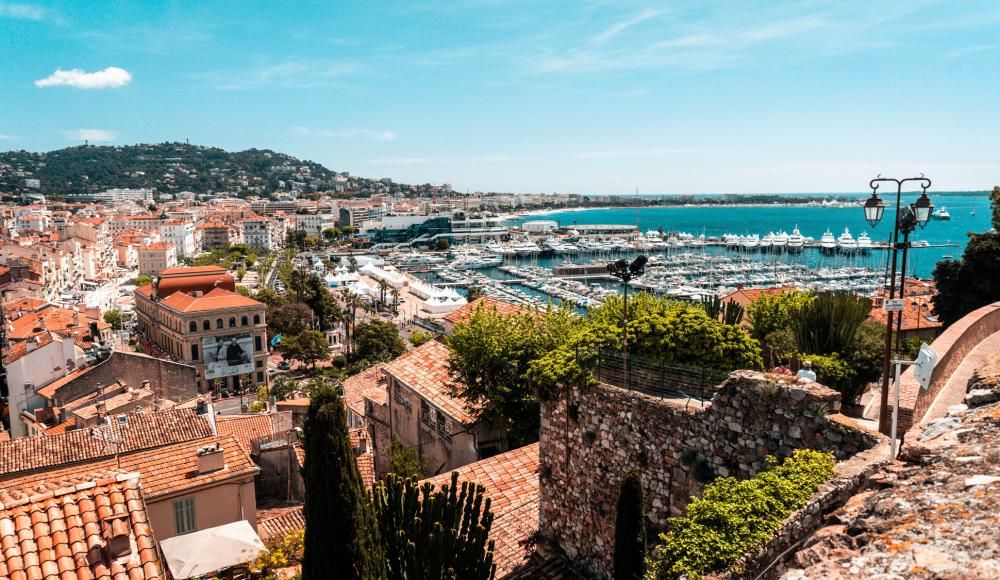 A stroll in Le Suquet

The ancient cradle of Cannes, Le Suquet stands sentinel above the harbour, its steep cobbled streets winding over the hill and its ochre houses, built in the purest Provencal tradition, gleaming in the sun. The view of the bay is splendid, and the historic buildings speak to those who listen carefully of a past filled with privateers, fishermen, courgette flowers and very influential abbots.

Journey to the heart of old Cannes

The first colonisers in the area that is now the old quarter of Cannes were the pre-Roman Ligurians, who built a fortified settlement on the hill. Fortifications were also raised in the Middle Ages (a tower dating from the 9th century remains, as does the Suquet watchtower, built in the 11th century by the abbots of Lérins to guard the harbour), as were a castle and churches. The surrounding land was given over to agriculture, and fishing was a major activity.

From the Rue Saint-Antoine to Notre-Dame-de-l'Espérance

An old district of modest fishermen's houses, the more affluent mansions of merchants, arches, steps and alleys is what you’ll discover while going up the Rue Saint-Antoine towards the imposing Notre-Dame church. Today the red, yellow and pink facades are home to galleries, restaurants and craft shops but the old Cannes is never far away if you know where to look... and get up early!

It’s when the first rays of the morning sun illuminate the ochre houses that Le Suquet assumes its air of yesteryear. Then you can imagine the fishermen walking to the cafe after a night at sea, the merchants setting up their stalls, the children running towards the port and, on Sundays, the families ascending the streets to go to Mass. And to make your immersion in the past total, wander into the Forville market for a taste of traditional socca (an unleavened chickpea flour pancake) and, if the season is right, the ubiquitous courgette flowers.