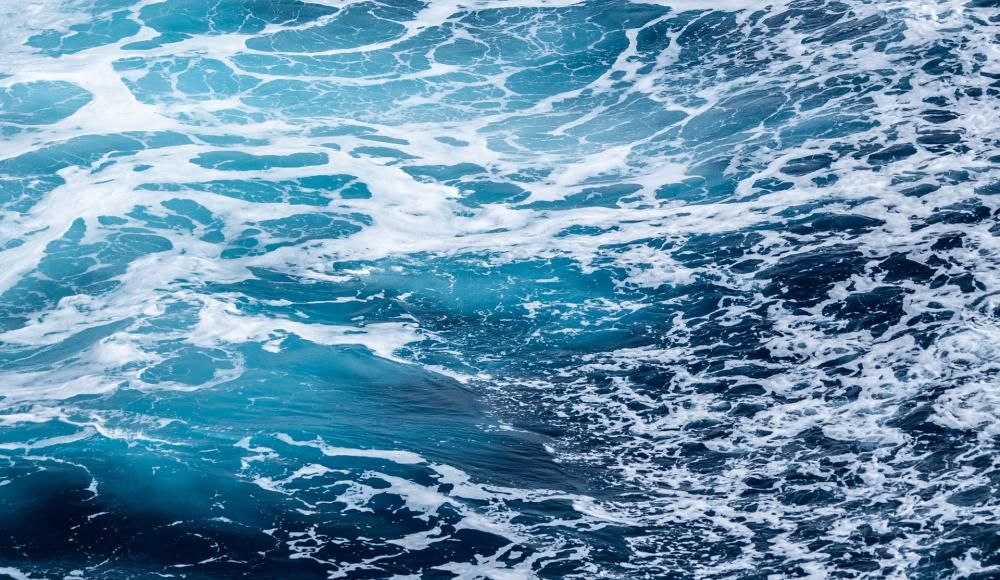 Artistic, archaeological and historical treasures at the Museum of the Sea

Coasts and their beaches are popular places for getting away from it all and the Cannes coast is no exception. Although mostly renowned for its Croisette promenade, the city of Cannes and its surroundings are rich in other places of interest, both natural and manmade. La Bastide de l'Oliveraie, a 4-star hotel, offers the ideal accommodation for your holiday in Cannes and the Musée de la Mer (Museum of the Sea) is one of the fascinating attractions you’re sure to enjoy.

The Museum of the Sea: a historical monument

The Musée de la Mer is housed in a former fortress on the Île de Sainte-Marguerite, largest of the Lérins Islands. The town of Cannes purchased the Fort Royal in 1977 with the intention of installing a museum. This 17th century stronghold, now listed as a historical monument, served as a state prison that was mainly used for the incarceration of Protestants accused of so-called ‘religious offences’. However, its most famous resident was the Man in the Iron Mask, a mysterious figure held there for 11 years. The Vieux Château (old castle) - the most imposing part of the fort – is where the museum is located. It is adjacent to the preserved prison, where you can see a Huguenot memorial in one of the cells. In 1972, excavations among the fort’s foundations exposed remains dating from the Roman and Hellenistic periods.

Unique collections to discover, starting with the museum building

This museum in Cannes is dedicated to art, archaeology, and history. The first item of interest you’ll discover there is the building itself. The Roman cisterns on the ground floor, the Tour du Rocher (Tower of the Rock) and its semaphore system of articulated arms are all witnesses to the centuries-old history of this exceptional place.

Inside the museum, you can see fragments of a laconicum wall painting excavated at the site, and objects salvaged from shipwrecks around the island. Among these is a large collection of amphorae (terracotta vases) and other ceramics and utensils.