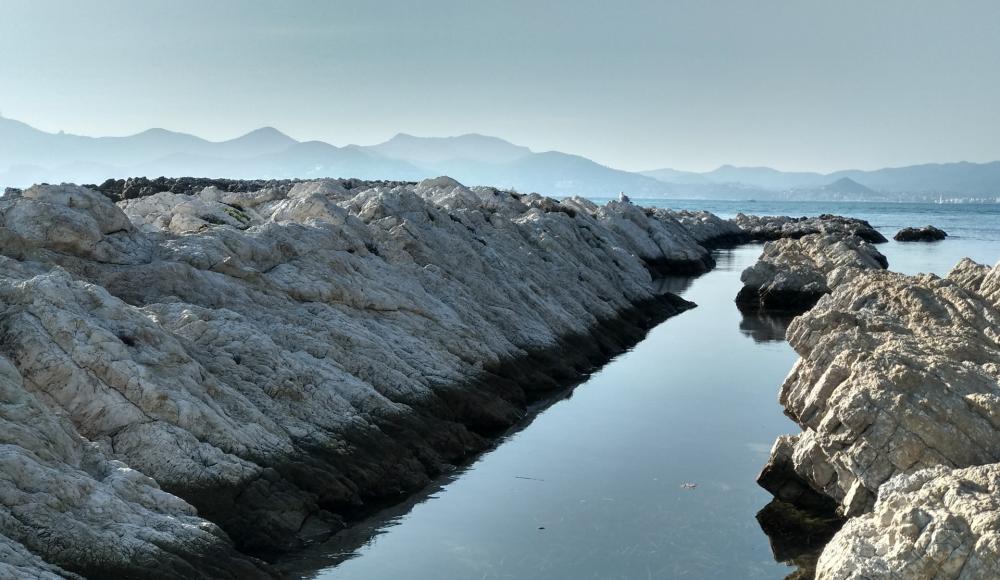 Discover the historical and cultural heritage of the Île Saint-Honorat

The Bay of Cannes is a world-famous holiday destination. This part of the French Riviera has many islands that offer a wealth of history and exceptional scenery to visitors. Our 4-star hotel, La Bastide de l'Oliveraie, is the perfect accommodation from which to explore these wonders of the Mediterranean coast. Thus, we invite you to discover the Île Saint-Honorat, an island lying about a mile offshore from Cannes.

The Île Saint-Honorat: a story that begins in the 5th century

The Lérins are a group of four islands of which the Île Sainte-Marguerite is the largest. With an area of 37 hectares, the Île Saint-Honorat is the second largest. Its history is closely linked to the community of monks who live there. It was first settled in 410 by Saint Honoratus, who established a monastery and gave his name to the island.

The reputation of Lérins Abbey grew, and many pilgrims came to visit, but the island's strategic position made it prone to various raids and incursions. In 1400, the monastery suffered violent attacks which led to the establishment of fortified garrisons. The monastery has belonged to Cistercian monks since 1869.

Beautiful heritage not to be missed

The rich history of the island makes it a fascinating place to visit, with several buildings listed as historical heritage sites. Built over nearly 3 centuries, the monastery tower is the largest of these. The centre of monastic life and the key to the island’s defences, it accommodates the relics of St-Honoratus in the Sainte-Croix chapel, while the garrison room and terraces for the watch are located on its upper floors.

Of great architectural and historical interest, the Île Saint-Honorat has seven chapels dating from the 10th and 11th centuries, as well as two of the last remaining Napoleonic-era cannonball kilns. A visit to the Île Saint-Honorat is also an opportunity to discover the wine estate maintained with passion by the monks and sample their quality wines.